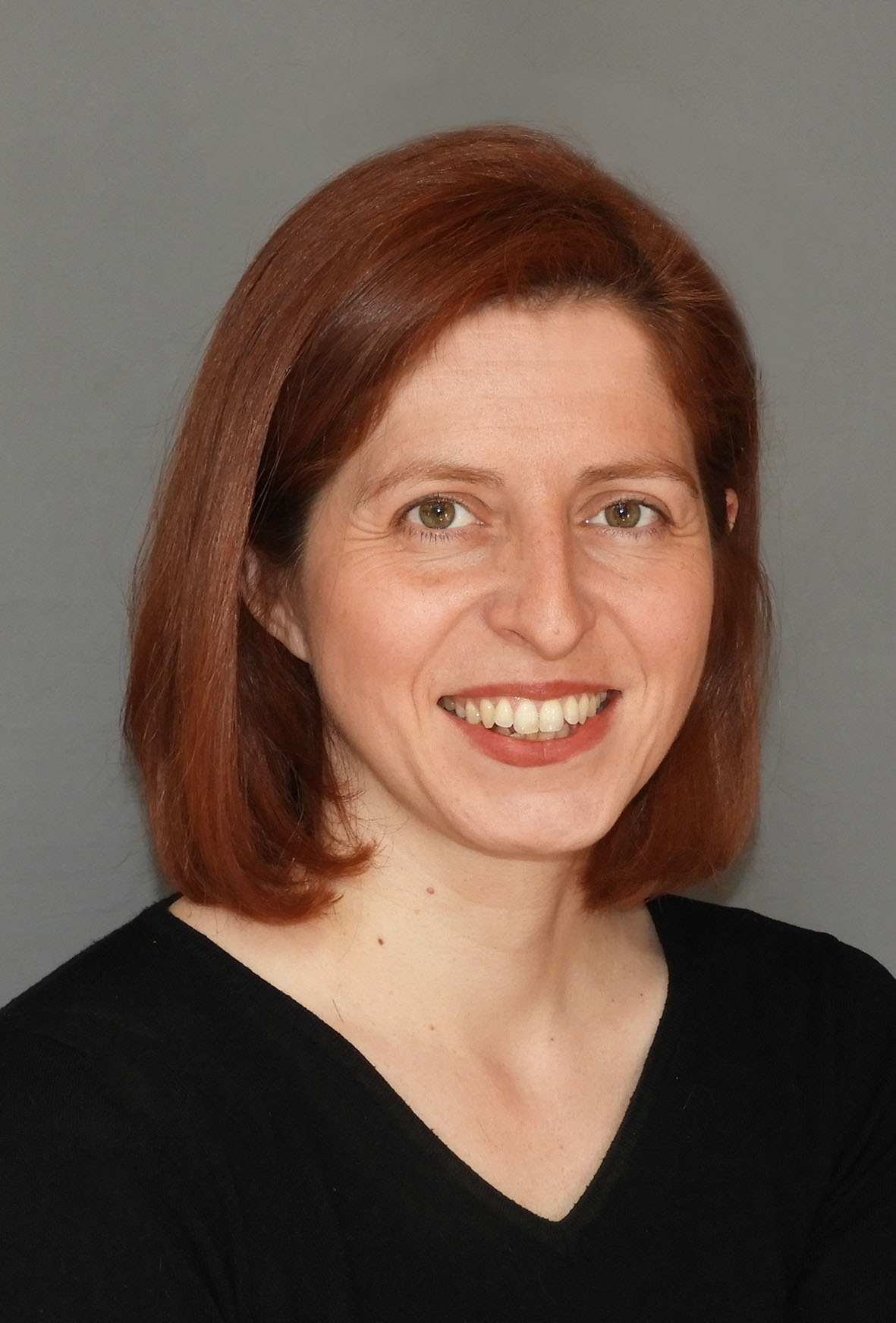 Franco-American, Me Audrey Weissberg is a lawyer at the Paris and Quebec Bars.

As a consultant, she advises companies and foreign entrepreneurs who want to settle in France with the different aspects of their installation (Trademark law, Regulations, companies, Partnerships form).

Within the framework of her activity as a litigator, she intervenes in particular in:

- ad hoc international arbitration and before the American Arbitration Association;
- exequatur of foreign judgments and arbitral awards;
- complex transnational commercial disputes following disputes related to joint-venture contracts; - procedures for obtaining international evidence in application of the provisions of the International Hague Convention;
- obtaining European enforceable titles and recovering titles obtained in France in the European Union;
- transnational disputes in the defense of heirs in international successions.