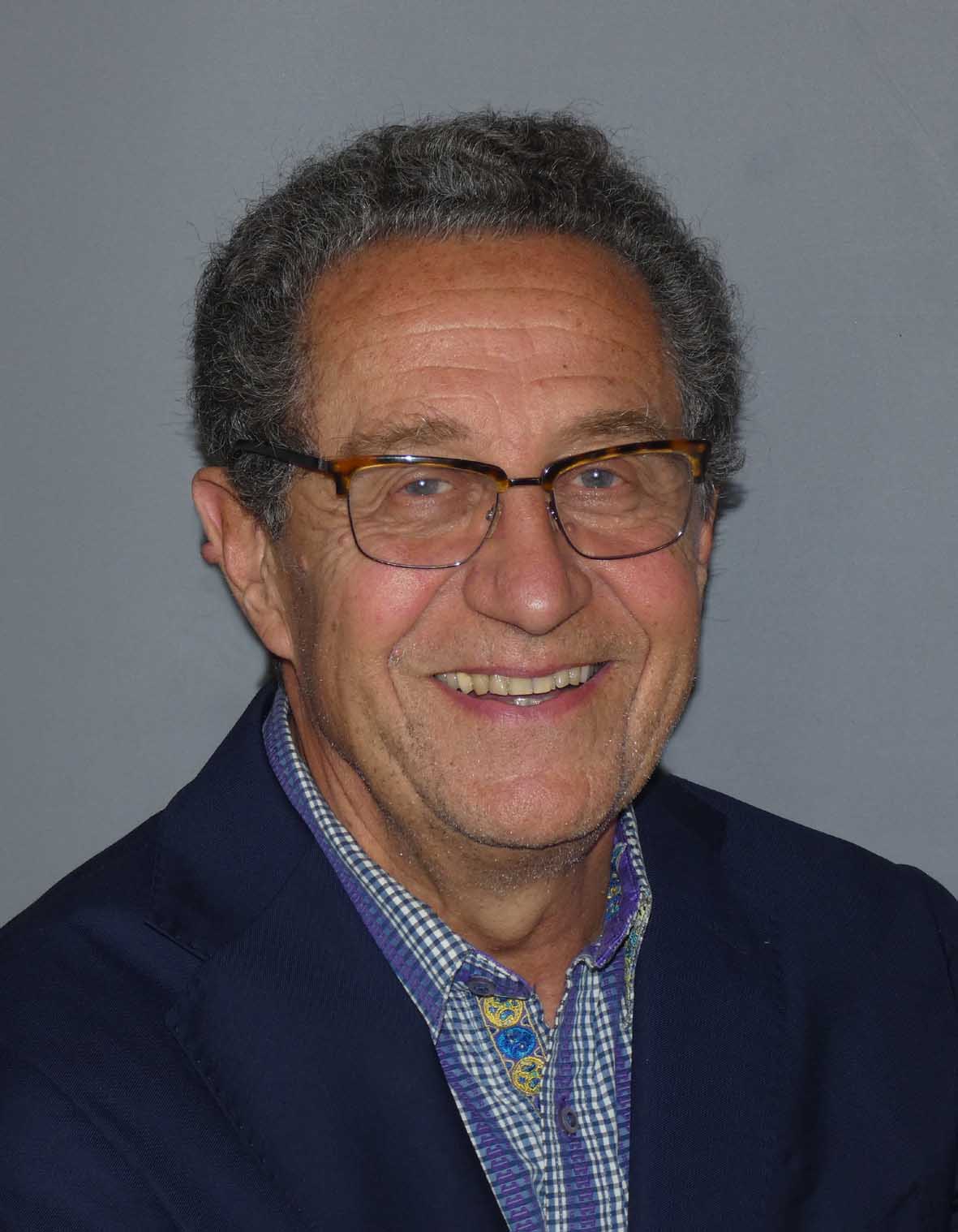 Kenneth M. WEISSBERG, born in Paris, is a dual citizen of France and of the United States. He was called to the Bar of Paris in 1979, and has practiced ever since as an Attorney, specialized in International Business Law.

Mr. WEISSBERG began his practice as an Associate Attorney with the reputed Paris law firm GIDE LOYRETTE NOUEL, in the Department of Foreign Investments in France, Corporations and Bankruptcies.

In 1991, Mr. WEISSBERG started a professional corporation geared towards a European and a North American clientele. Mr. WEISSBERG has applied all his efforts to the international development of the firm, which has today offices in Paris, Miami, Beyrouth, as well as a world wide network of correspondant and covers the full spectrum of legal services available in the international field.

From 1998 to 2013, Maître Weissberg was French Foreign Trade Advisor. He was appointed Counselor to the National Board of Foreign Trade by the French Government (Conseiller du Commerce Extérieur de la France) from 1998 until 2013.