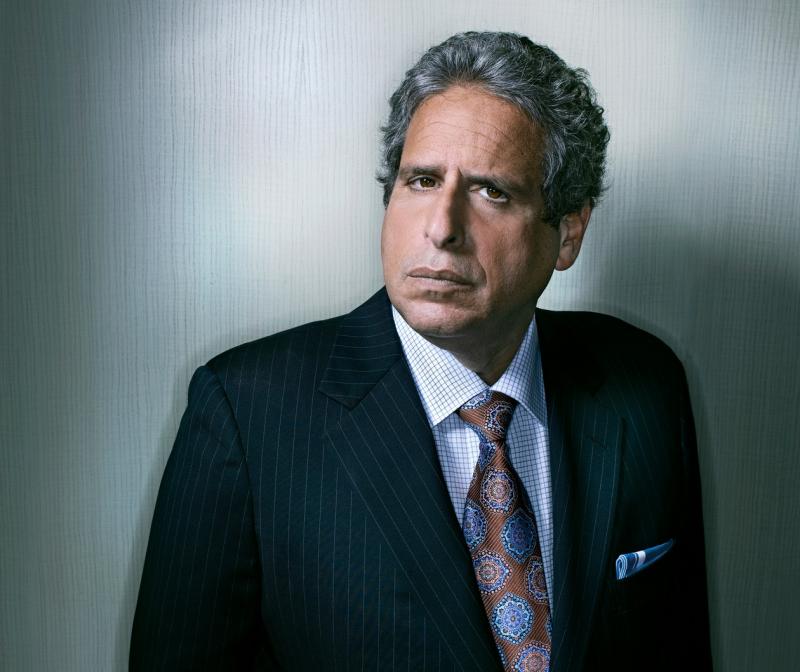 Ms. Amsterdam has a solid track record in countries facing major legal challenges and offers her multidisciplinary approach to complex situations. For over thirty years he has represented prestigious clients internationally in commercial, corporate and political affairs. He is experienced in the management of litigation, litigation and arbitration and, through the vast network he has created, he is able to set up "virtual cabinets", made up of the brightest minds in their fields in order to manage disputes and crises while offering the best possible representation in the context of local and international law.

His past clients include the Four Seasons Hotel & Resorts Group, PricewaterhouseCoopers and many mining and energy companies operating in emerging markets. In 2003, Robert's services were retained by the prisoner of conscience recognized by Amnesty International, Mikhail Khodorkovsky, once the most prominent oil leader in Russia, to defend him from political persecution by the Russian government. In 2008, he joined the defense team of Eligio Cedeno, businessman and political prisoner in Venezuela, whose release was later successfully obtained. Robert acts as an adviser to major opposition leaders such as Dr. Chee Soo Juan of Singapore. In 2010 he was chosen by the former Prime Minister of Thailand, Thaksin Shinawatra, to defend the members of the pro-democratic Red Shirt movement and, in 2013, his services were retained by the Internet tycoon, Kim Dotcom .

Mr. Amsterdam represents the former President of Zambia, Rupiah Banda and his son Henry, in the context of harassment and persecution by the new government. In Nigeria, he represented important public figures, having developed a large network of political and commercial leaders for more than three decades. Among other personalities, he acted for the former Executive Director of the Economic and Financial Crimes Commission of Nigeria, as well as for the former Minister of the Federal Capital Territory of Abuja. In early 2013, Robert obtained a historic decision from the United Nations Administrative Dispute Tribunal with regard to a pro bono client, Dr. Georges Tadonki, whose contract with UNOCHA did not was renewed due to political events related to Zimbabwe.

As a prolific columnist and blogger, Robert's writings have been published in theInternational Herald Tribune, the Financial times, the Wall street journal, the Washington Post, and the Fordham International Law Journal, among other publications. He has given keynote addresses to groups such as Chatham House, University College London, the Cato Institute, the Carnegie Endowment for International Peace, as well as numerous conferences on energy, the mining, and international investments. Robert has been the subject of several television appearances, he was nominated for "Hot 100" in a UK publication The Lawyer, he was named "Lawyer of the Week" by the Times from London, and has recently been described in the US magazine as American avocado.

According to former British Ambassador to Russia Andrew Wood, "The best term to describe Bob is courage, both moral and in action. It raises questions that are not always welcome, and this is often the profession of the lawyer. ”

Mr. Amsterdam is a member of the Canadian and International Bar Associations, and is empowered to practice as a Legal Advisor in the United Kingdom. He obtained his law degree from Carleton University in Ottawa, and studied law at Queen's University in Ontario.

✓ Bar of the United Kingdom